2018 Top 10 Award Winner: John Martinez! This is episode #406, and my guest today is John Martinez. Whether you know John yet or not, you’re in for a very special treat today. John has evolved as the nation’s leading sales trainer for real estate investors, and today is shares some amazing techniques with us so you can take your business to a whole new level!
We all feel the competitive pressure across the country right now, yet some investors are completely crushing it. Some are giving up. What’s the difference? A lot of it has to do with truly being able to stand out with sellers that are talking to multiple investors, and position yourself as the person that they want to work with more than anyone else.
Today’s show isn’t about Lead Generation. It’s about converting more of the leads you already have.
You’re going to love today’s show. Please help me welcome John Martinez to the show! 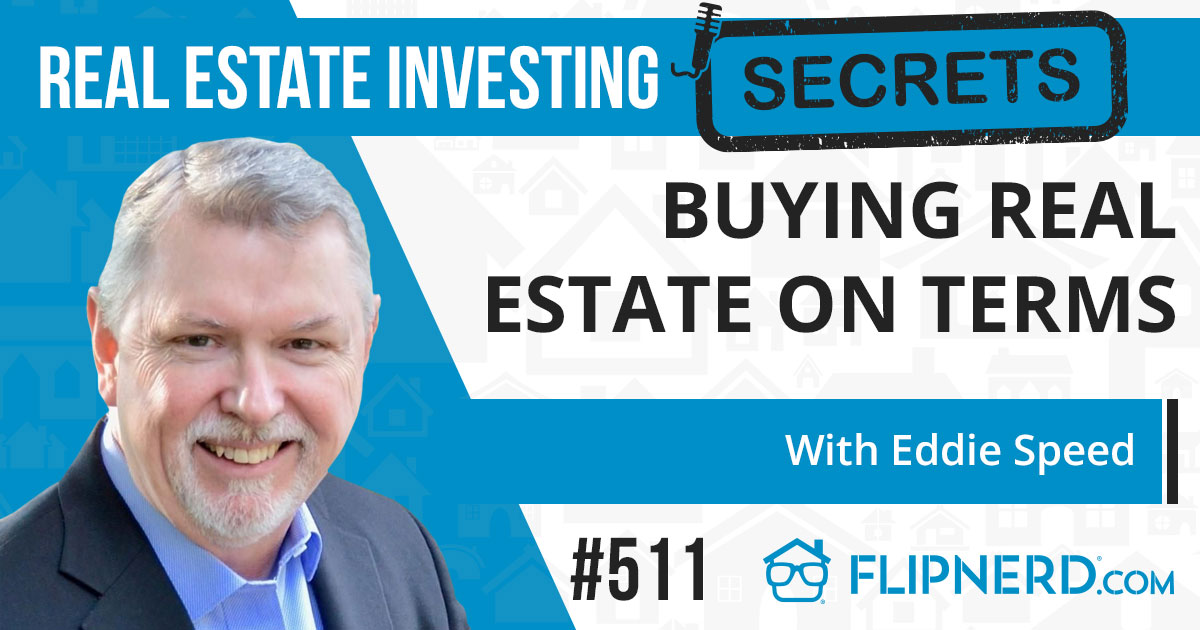