I love hoarder houses. The worse they are, the more I love them.

As a home buyer, it’s generally the outside family helping sell a hoarder house on behalf of someone else. Could be an inheritance, or just that they were finally able to get the owner out of that mess. Best parts: them getting rid of the house puts them on a path to healing. There’s nothing good coming from having a sickness that makes you believe that hoarding trash is a good thing. Also – they’re very motivated sellers, and their general expectation is to get rid of the house as soon as possible.
Heck, even the people living there may not have known which room was which!

As a rehabber, it’s a chance to start with a clean slate. Every hoarder house we’ve ever purchased needed to be gutted, as there’s damage to the drywall behind the piles of crap. It’s also common to have serious rodent problems, and associated electrical issues (rodents chew on wiring).
After rehabbing hundreds of houses, I’ve come to like the worst of the worst. Partly because I love the transformation. Maybe more important, I like to make clear decisions on what’s going to go vs. what’s we’re going to try to ‘fix’. When a house has had a fire or extensive hoarding issues, we’re much more likely to replace and improve vs. ‘throw some paint on it’. I hate skimping, and generally don’t do it.

Just check out this transformation of the kitchen!

Sometimes you even find some cool stuff….but who wants to touch anything in a house this disgusting!??!!

Do you have experiences with hoarder houses? I’d love to hear your thoughts in the comments below.
Thanks!
Mike 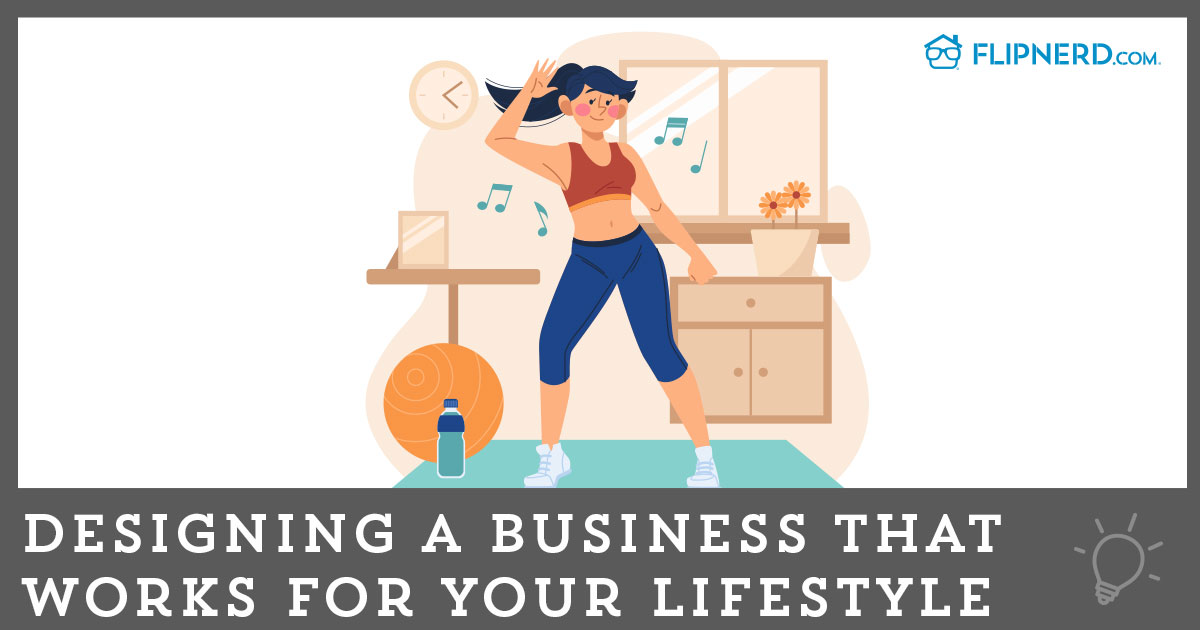 Designing a Business That Works for Your Lifestyle Keeping Up With The Latest REI Technology Through Your Network