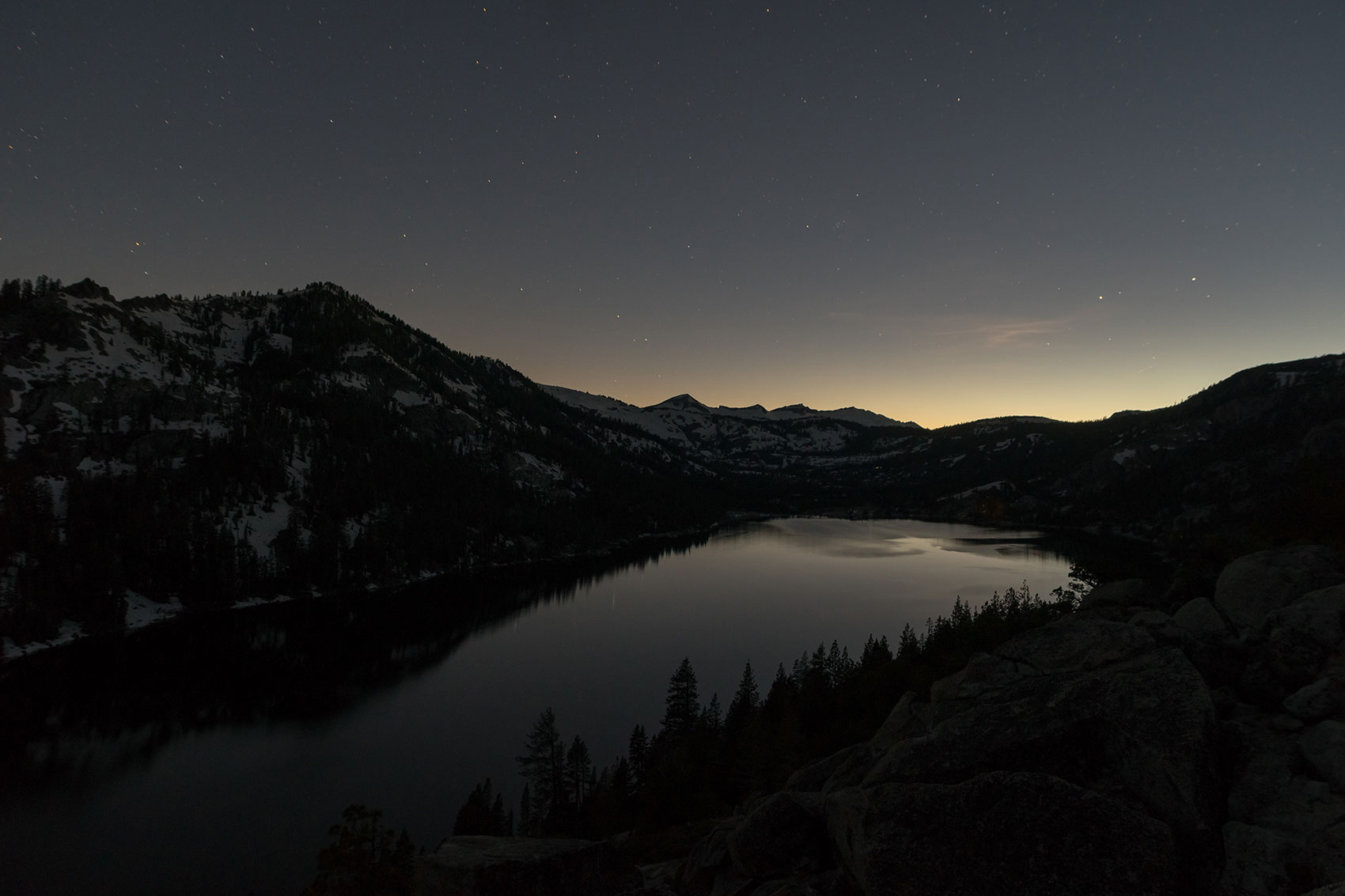 Hey Freedom Fighters! Today we meet with Ben Fredricks and talk about the power of cash flow vs. one time paydays from wholesaling or rehabbing. Most of us get into real estate investing for financial freedom. The big chunks of cash from wholesale or rehab deals are hard to pass up sometimes, but over time you’ll realize the benefits of getting cash flows over and over again…for many years. Let’s start the show!